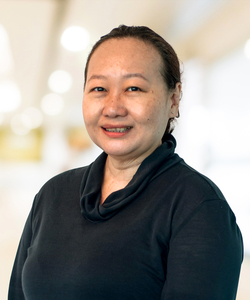 0 Reviews No reviews yet.
This Caregiver has passed our backgrounds check and is definitely safe to have in your homes, taking care of you and your loved ones. 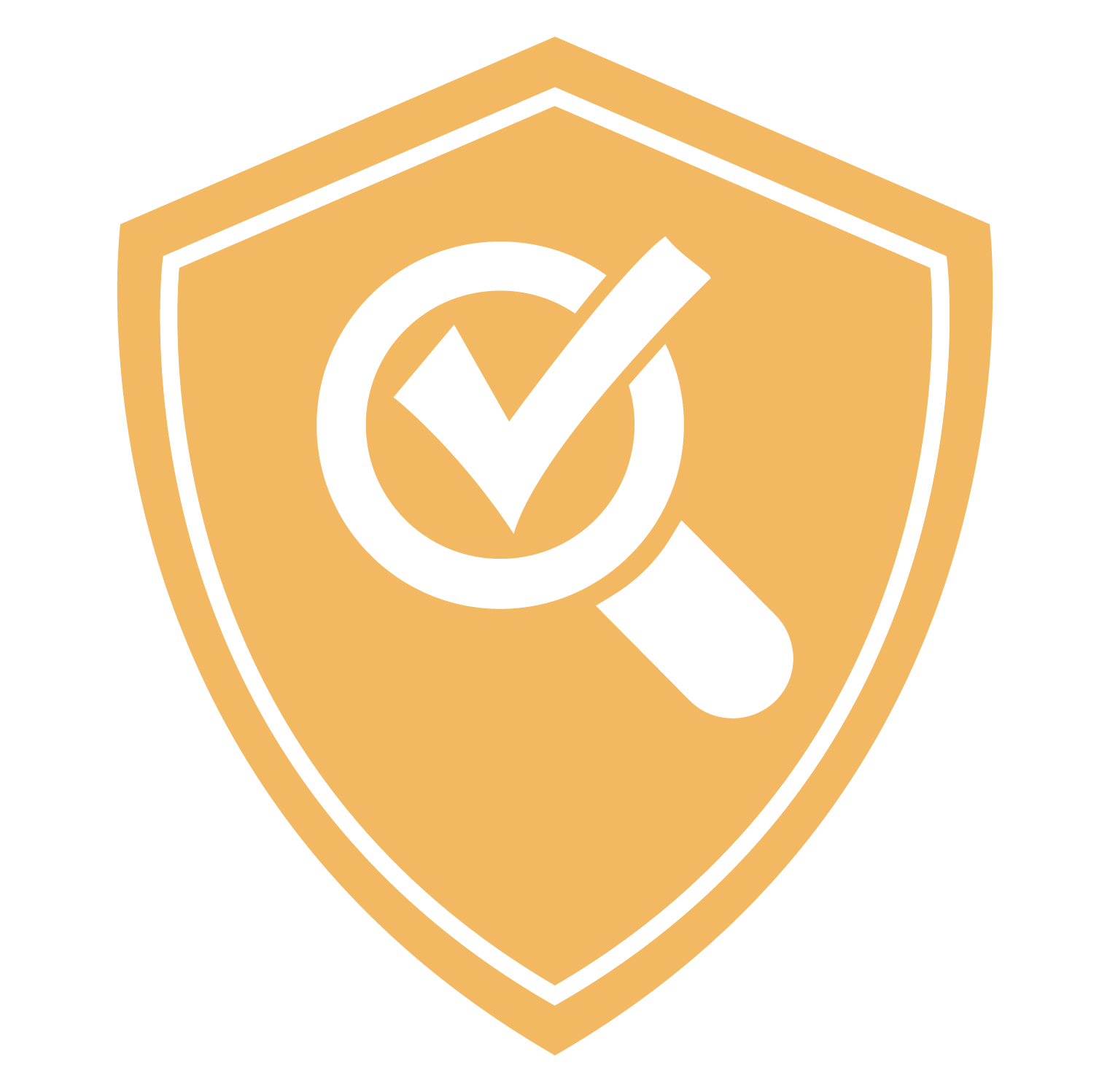 When I was young, I loved to dance to Tchaïkovsky’s music piece, imitate people’s characters and sing songs from Broadway musicals. Since childhood, it has been also my second nature to help people either through actions or by simply listening to their issues.

I began to learn ballet and established a professional dancing and acting career in Singapore, Malaysia and Japan. From humble beginnings, I rose to lead roles for almost all the shows I performed in.

From 1993 to 2003, I founded ZaRick Dance Studio – a performing arts and events company – and held the position of Artistic Director. I was also crowned second runner-up in Mrs Classic Singapore 2004 and first runner-up in its Talent Award.

I then pursued a Bachelor of Arts in Counselling Psychology and worked in various Volunteer Welfare Organizations (VWOs) as well as training and consultancy companies. With more than 18 years of experience as a Counsellor Psychologist under my belt, I also conduct training workshops apart from providing counselling services. I ran a variety of talks, workshops, group-work and dance and drama therapy to students from pre-school to university levels, parents, married couples, the elderly and corporations.